Once upon a time, two technology enthusiasts, driven by their passion for education technology, decided to start a company with a mission to increase student achievements and teacher performances by bringing technology equality amongst institutions. Providing affordable open-source solutions was the first step.
‍
In January 2008, Open Solutions for Education (OS4ED) was born in Atlanta, Georgia, with the initial goal of disrupting the SIS market. OS4ED released its first product, an open-source Student Information System called openSIS, providing schools with low or no budget with operational student management software. For the past 14 years, it has established itself as the most popular open-source SIS in the world, and thousands of schools are using it globally, serving tens of millions of students and parents.
‍
Since early 2020, educational institutions worldwide were forced to embrace web-based education using cloud-hosted software. Responding to this need, we built a brand-new openSIS which is API based, cloud-native, secure, and infinitely scalable. Thanks to the partnership and sponsorship from Microsoft, we released this openSIS2 as a SaaS offering on the Microsoft Azure platform.

Our industry goodwill and stellar market reputation should put you at ease when you decide on the next generation SIS for your institution. We could give you a million reasons to use openSIS, but let's start with these.

The top 5 reasons why schools worldwide choose openSIS are: 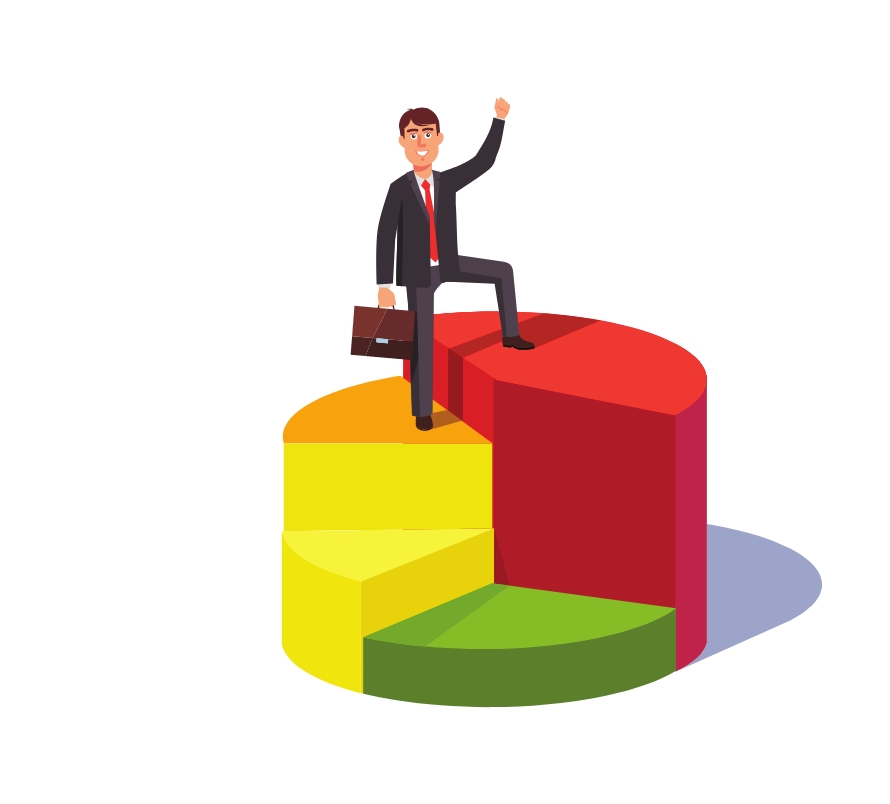 Our mission is to increase student achievements and teacher performances. Therefore we built the system for comprehensive student success and staff enablement.

As a cloud-native system, there is no software to download. Just use a browser to access it. Available 24/7/365 with 99.99% uptime guarantee.

Beautifully designed, zero training software that's so intuitive that no one can resist. The most important users are the teachers who happen to love it. Its mobile-first design concept allows users to use any device from mobile phones, and tablets of any size to laptops and desktops.

We offer multi-channel support options with real “Tender Love and Caring (TLC)” to ensure our users have frictionless onboarding and continued joyful usage. 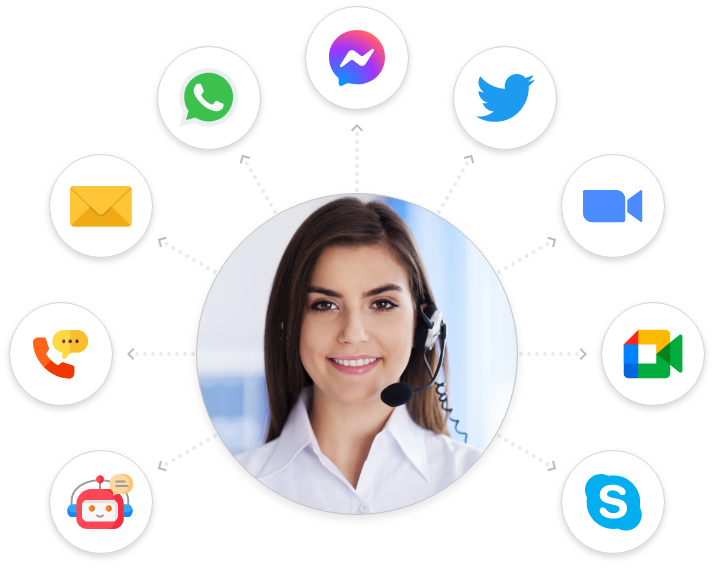 We are a long-term player with no interest in short-term gains or transactional dealings. We thrive on lasting relationships and build trust based on providing rightful security and safeguarding school data that puts our clients at ease.